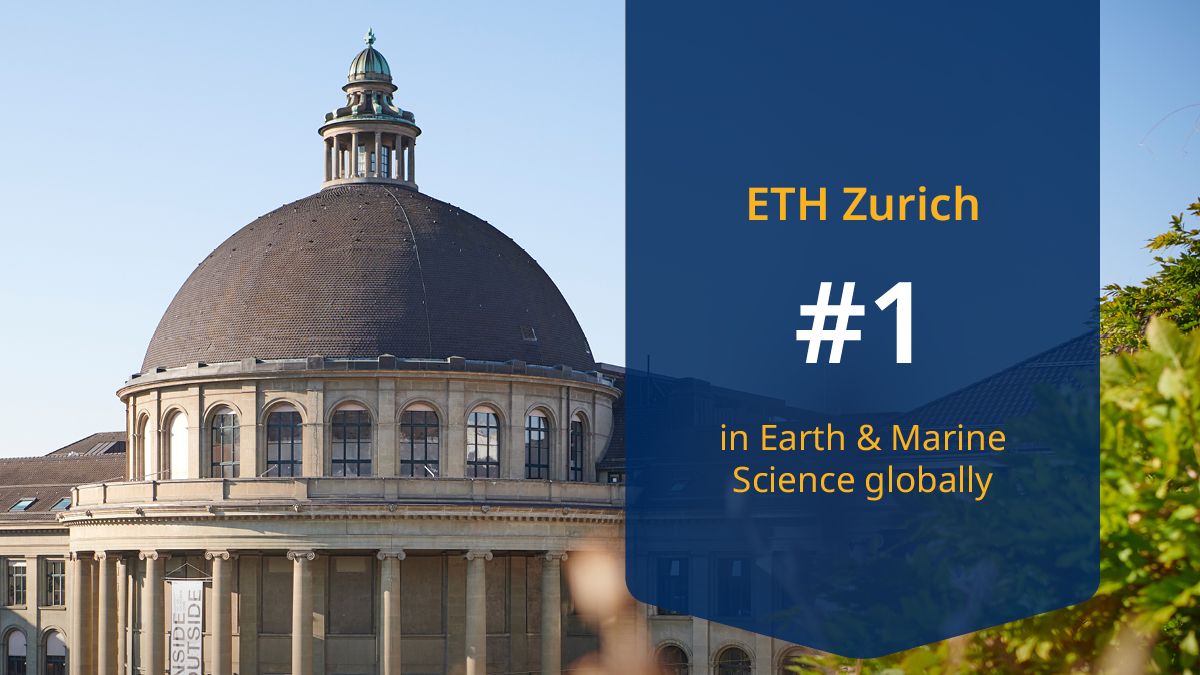 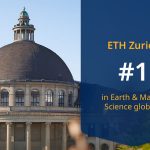 Postdoctoral Researcher on Geospatial Data Analytics for ‘Agropolitan Territories’ in Singapore, It involves research in Vietnam, India and Indonesia

This Singapore-based role is within the ‘Agropolitan Territories’ research module of the Future Cities Laboratory (FCL).

The role focuses on spatial data exploration and analytics, and developing the capabilities of the open-source planning support tool, ur-scape (www.ur.systems). It involves research on transdisciplinary research on selected sites in Vietnam, India and Indonesia, and support for module personnel, reporting, and budgets.

The Future Cities Lab (FCL) is a research unit of the Singapore-ETH Centre (SEC) and ETH Zurich established in partnership with Singapore’s National Research Foundation (NRF), Nanyang Technological University (NTU), National University of Singapore (NUS), and Singapore University of Technology and Design (SUTD). FCL is home to 120 multidisciplinary researchers across hubs in Singapore and Zurich, organised in eight research modules.

The ‘Agropolitan Territories’ module focusses on the possible threats that urbanisation and agriculture pose to sustainable development. We focus on Monsoon Asia, a region that supplies most of the world’s staple crops (90% of the world’s rice, 45% wheat, and 25% maize), supports over half the world’s population, and is undergoing urbanisation with unprecedented speed. Effects of those threats will be especially disastrous for both cities (increased poverty, ill-health, pollution) and countryside (increased depopulation, greenhouse gas emissions, soil degradation, deforestation, biodiversity loss) in Monsoon Asia and beyond if not properly managed.

Our approach to these threats is guided by a vision for agropolitan territories which hybridise urban and rural settlement patterns for sustainable regional development. The module will draw on expertise in data analytics, coupled human-natural systems, agroecosystem science and urban design. We will produce innovative planning concepts, architectural designs, and building prototypes for sustainable agropolitan territories, anchored in specified sites in Vietnam, India and Indonesia. We aim to construct a 16-hectare demonstration agropolitan town for the site in Indonesia (www.fcl.ethz.ch/research/agropolitan-territories-of-monsoon-Asia).

The scope of work shall comprise of but is not limited to:

We look forward to receiving your online application with the following documents:

Please note that we exclusively accept applications submitted through our online application portal. Applications via email or postal services will not be considered.

Further information about Future Cities Lab (FCL) Global can be found on our website www.fcl.ethz.ch. Questions regarding the position should be directed to Prof. Stephen Cairns, email cairns@arch.ethz.ch (no applications).

To apply for this job please visit emea2.softfactors.com.