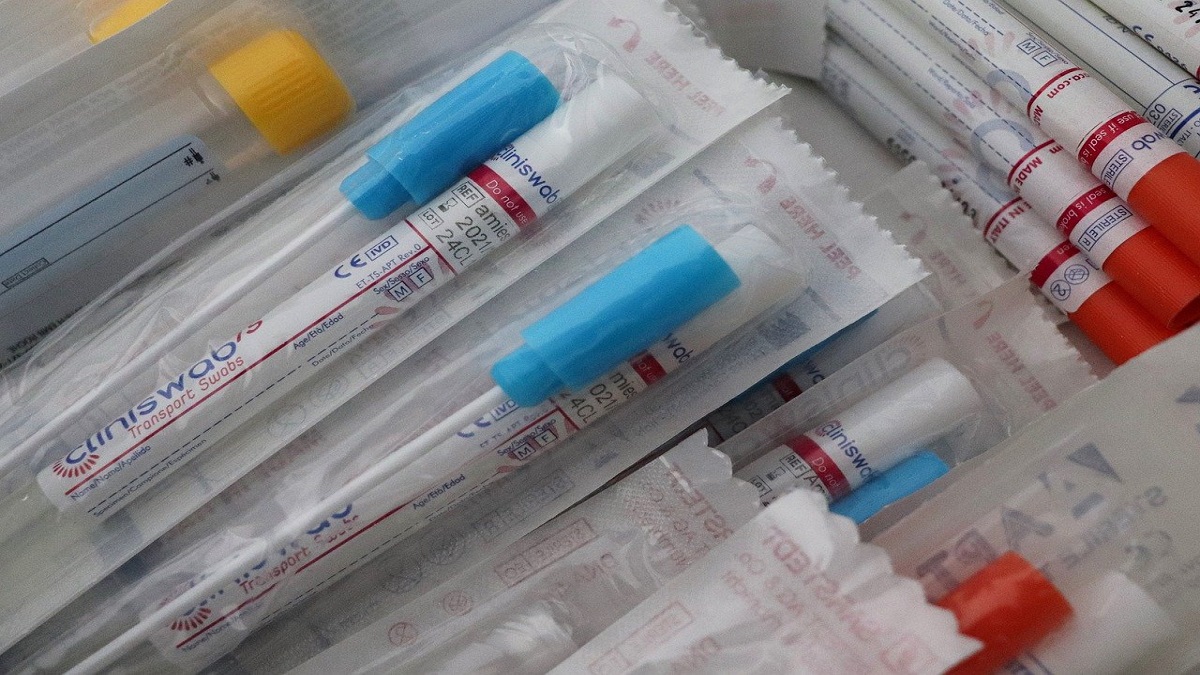 
With regional outbreaks of COVID-19 cases in the lead up to Spring Festival, China health authorities are taking new prevention measures to make sure no potential carriers are missed.

Dr. Yang Zhanqiu of Wuhan University says nasal and throat swabs are still the best methods for detecting COVID-19, since the virus is contracted through the upper respiratory tract.

“There have been cases concerning the coronavirus testing positive in a patient’s excrement, but no evidence has suggested it had been transmitted through one’s digestive system,” Yang told the state-run Global Times.

The study, published by researchers at the Chinese University of Hong Kong (CUHK), noted the stool tests may be more effective than respiratory tests in identifying COVID-19 infections in children due to a higher viral load in their stool than adults.