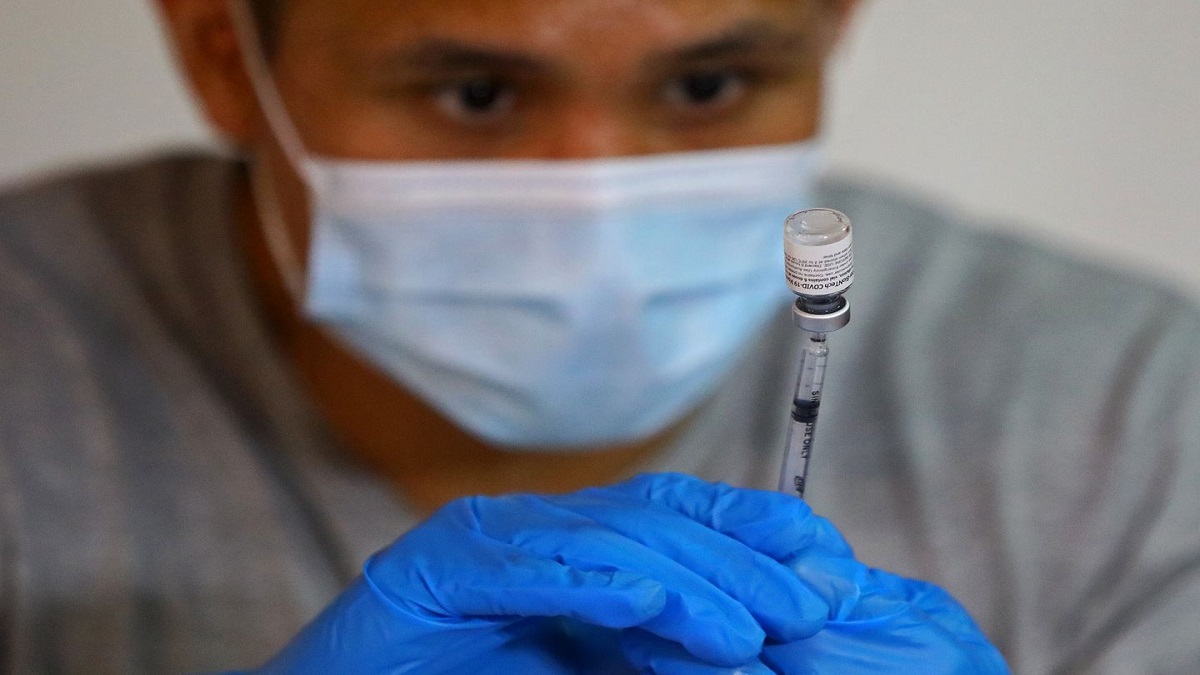 First samples of the Lambda variant were detected in Peru in December 2020 and by April 2021, over eighty percent of new cases of COVID-19 in Peru were from the new variant.

On 6 July Australia reported its first case of the Lambda variant in a overseas traveller who had been in a New South Wales quarantine hotel in April.

Eight people have tested positive for the new Lambda variant of the coronavirus, which some have warned could be more transmissible than the Delta variant, which is currently the dominant strain in the UK.

A pre-print analysis, which has yet to be peer-reviewed, of the spike proteins on the SARS-CoV-2 Lambda variant showed a two-fold increase in infectivity, which scientists say is due to a particular mutation on the virus called the L452Q mutation.

The researchers at the NYU Grossman School of Medicine tested the effectiveness of mRNA vaccines – like the Pfizer and the Moderna coronavirus vaccines used in the UK – against the Lambda variant.

Having found its way to Europe, where there is already an ongoing battle against the Delta variant, due to lack of study it is still unclear how major a cause of concern it might be.

It is not yet listed as a ‘variant of concern’, rather a ‘variant of interest’ by the WHO, meaning it has been identified as causing transmission or detected in multiple countries.

The UK Government has a deal with biopharmaceutical company CureVac to develop vaccines against future variants, and has pre-ordered 50 million doses.