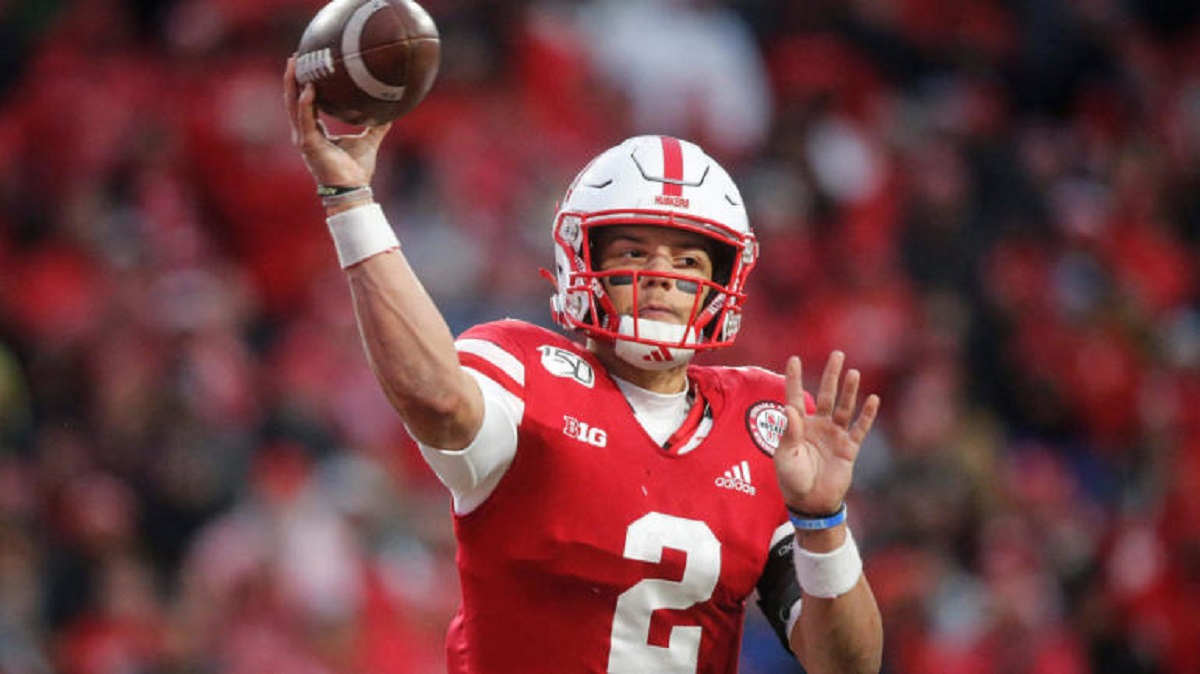 Seemingly every time things start to go right for Scott Frost and the Nebraska Cornhuskers things turn around and get ugly in a hurry. A week ago, Frost and the Huskers were close to upsetting the Michigan Wolverines, which would’ve been the big win Frost really needed to get his fanbase back on board.

But things are going poorly against the Minnesota Golden Gophers as the Huskers trail 21-9 early in the third quarter. So, is now the time for Nebraska to go find a new head coach? Well, the Huskers would probably be better off if they waited a little while longer.

As a head coach, every once in a while, you need to win a game you shouldn’t. Even more importantly, you need to win the games you should and on Saturday against Minnesota, Nebraska football failed to do that once again (Illinois was another egregious example).

The Golden Gophers were without their top two running backs, and quarterback Tanner Morgan gifted the Huskers two third-quarter interceptions.

But still, it wasn’t enough for Nebraska football to get out of its own way and win a game against someone with a pulse — something the Huskers still haven’t done this season with what was supposed to be Frost’s best team.

21-16 Minnesota: Nebraska touchdown. The Huskers took advantage of a Minnesota mistake. Deontai Williams picked off a pass by Morgan and Nebraska turned that turnover into points, on a 1-yard touchdown plunge by Rahmir Johnson. Nebraska needed just three plays to go 45 yards and get the deficit back to within a touchdown.

In a matchup of Big Ten Conference teams trying to prove themselves, the Nebraska Cornhuskers (3-4) visit P.J. Fleck and the Minnesota Golden Gophers (3-2) in which both sides will be trying to find some momentum to finish the season strong. This game kicks off on Saturday, October 16 at 9 a.m. PT/12 p.m. ET from Huntington Bank Stadium with a live broadcast on ESPN2.

Nebraska Trails Minnesota 21-9 at the Half

Our Huskers are running up against a tremendous game plan by Minnesota so far. The Gophers are loading up the offensive line, forcing Nebraska to go heavy up front and then Tanner Morgan is capable of dicing up the soft coverage the Blackshirts are in to compensate.

The Gophers dominated time of possession BIGLY. They scored a touchdown on their opening drive while Nebraska had few answers of their own when they had the ball.

On the bright side, Connor Culp nailed a 50 yard field goal to get the Huskers on the board.

A Big Ten West matchup unfolds in one of the early starts for Week 7 as the Nebraska Cornhuskers travels to take on the Minnesota Golden Gophers. The Cornhuskers (3-4) have lost three of their last four, but all those setbacks came in tight games against ranked opponents. Minnesota, meanwhile, has a 3-2 mark and is coming off a win at Purdue.

Kickoff is set for noon ET. Caesars Sportsbook lists the Cornhuskers as four-point road favorites, while the over-under for total points is set at 48.5. Before locking in any Nebraska vs. Minnesota picks, you’ll want to see the college football predictions from the model at SportsLine.