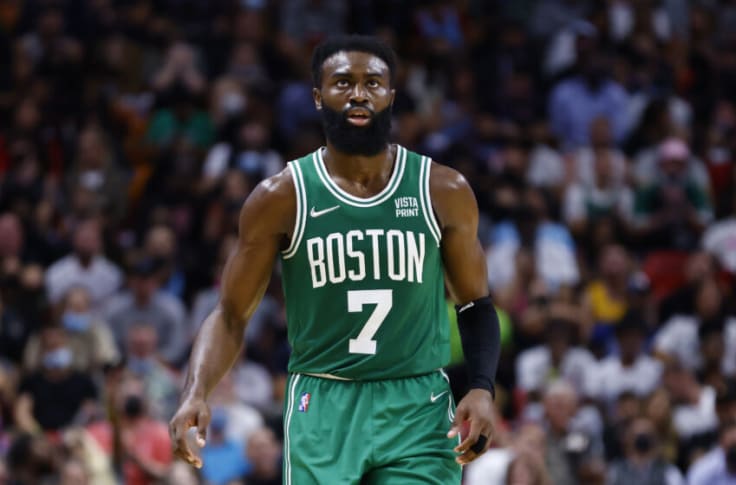 BOSTON — — When the Milwaukee Bucks scratched Giannis Antetokounmpo 90 minutes before the tipoff, Boston coach Ime Udoka worried that his team would expect an easy night against the rest of the defending NBA champions.

It took the Celtics a while to snap out of it.

“There’s always a natural letdown. That was the message before the game,” Udoka said after Boston beat Milwaukee 122-113 in overtime Friday night. “The other guys are going to play hard and come in with a ‘nothing to lose’ attitude, and they did.”

Dennis Schröder scored a season-high 38 points — eight in overtime — as the Celtics took advantage of the reigning NBA Finals MVP’s absence to pull away. Jayson Tatum scored 27 with 11 rebounds for Boston, which has won four of five since opening the season 2-5.

The Boston Celtics’ first contest of the year against the Milwaukee Bucks didn’t look quite as anticipated on Friday night. Struggling with injuries and COVID protocols, the Bucks visited the TD Garden without three of their four best players, as Giannis Antetokounmpo, Khris Middleton and Brook Lopez were all unable to suit up.

Despite all the absences, though, there was no easy business for the Celtics tonight. The Bucks gave them everything they could handle, forcing Boston’s fourth overtime game of the young season. The Celtics — namely, Dennis Schröder — made the plays that counted most, however, and walked away with the 122-113 victory.