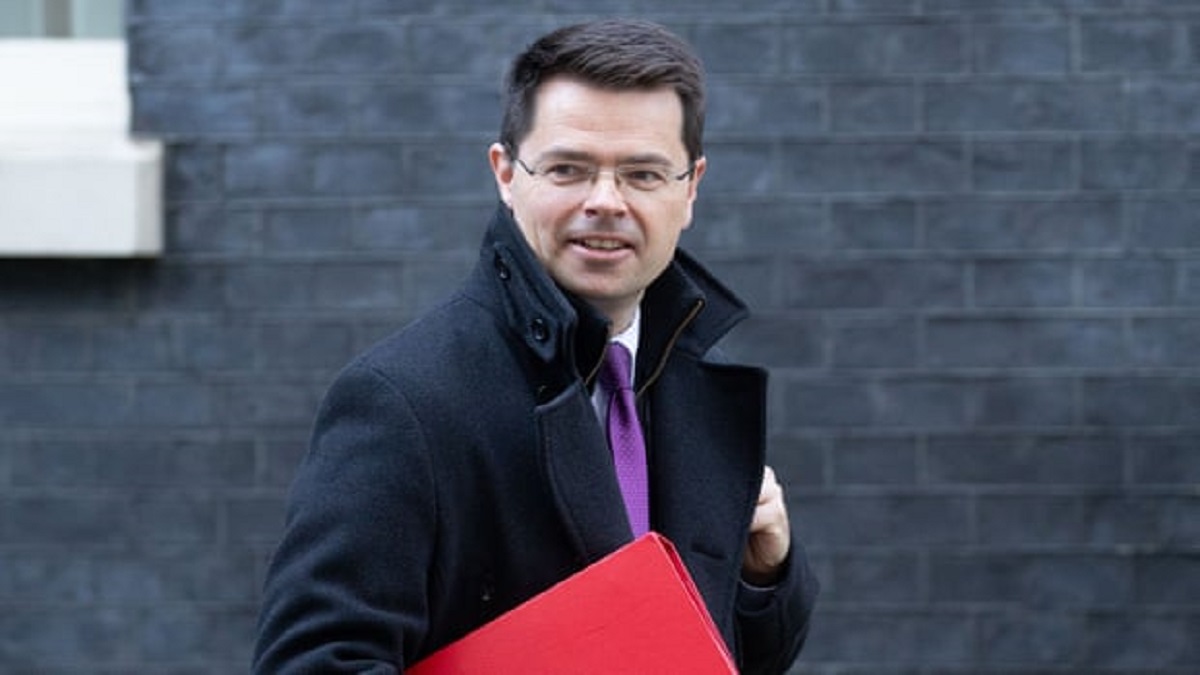 Brokenshire, the former housing minister, had been suffering from lung cancer before his death his family has said in a statement.

“James died peacefully at Darent Valley Hospital yesterday evening with family members by his bedside. He had been in hospital since Sunday after his condition rapidly deteriorated.

“On behalf of the Civil Service, I would like to express my deep sadness at the news of James Brokenshire’s death.

“He was a man of deep kindness and integrity, and as a Minister he inspired respect and loyalty from the civil servants who worked for him in the Home Office, Northern Ireland Office and the then Ministry for Housing and Local Government. I had the personal privilege of working with him closely over a number of years and admired greatly his unwavering commitment to public service and compassion.

The former government minister James Brokenshire has died at the age of 53, his family has announced.

Brokenshire served as secretary of state for Northern Ireland and for communities and local government under Theresa May and held several junior government positions under Boris Johnson and David Cameron.

His family spoke of their deep sadness at his death on Friday. They said: “James was not only a brilliant government minister as both security and immigration minister at the Home Office and secretary of state at the Northern Ireland Office and Ministry for Housing, Communities and Local Government, but a dedicated constituency MP, first for Hornchurch from 2005 to 2010, and then for Old Bexley and Sidcup for the past 11 years.

Mr Brokenshire, a lifelong non-smoker, stood down as a Home Office minister earlier this year.

He died in hospital on Thursday night, having been admitted after his condition deteriorated.

An MP since 2005, Mr Brokenshire served in government under three prime ministers – David Cameron, Theresa May and Mr Johnson.

James Brokenshire — who recently stepped down from his role as Home Office minister to receive treatment for lung cancer — has died at the age of 53.

Brokenshire, the Conservative MP for Old Bexley and Sidcup, died peacefully at Darrant Valley Hospital yesterday evening with family members by his side.

In a statement the former minister’s family said: “James was not only a brilliant Government minister as both Security and Immigration Minister at the Home Office and Secretary of State at the Northern Ireland Office and Ministry for Housing, Communities & Local Government, but a dedicated constituency MP, first for Hornchurch from 2005 to 2010, and then for Old Bexley & Sidcup for the past 11 years.

James Brokenshire, the Conservative MP and former communities secretary, has died at the age of 53.

He passed away at Darrant Valley hospital from lung cancer surrounded by friends and family after being admitted at the weekend.

Mr Brokenshire headed the Ministry of Housing, Communities and Local Government between 2018 and 2019 in Theresa May’s government. He was also secretary of state for Northern Ireland from 2016 to 2018.