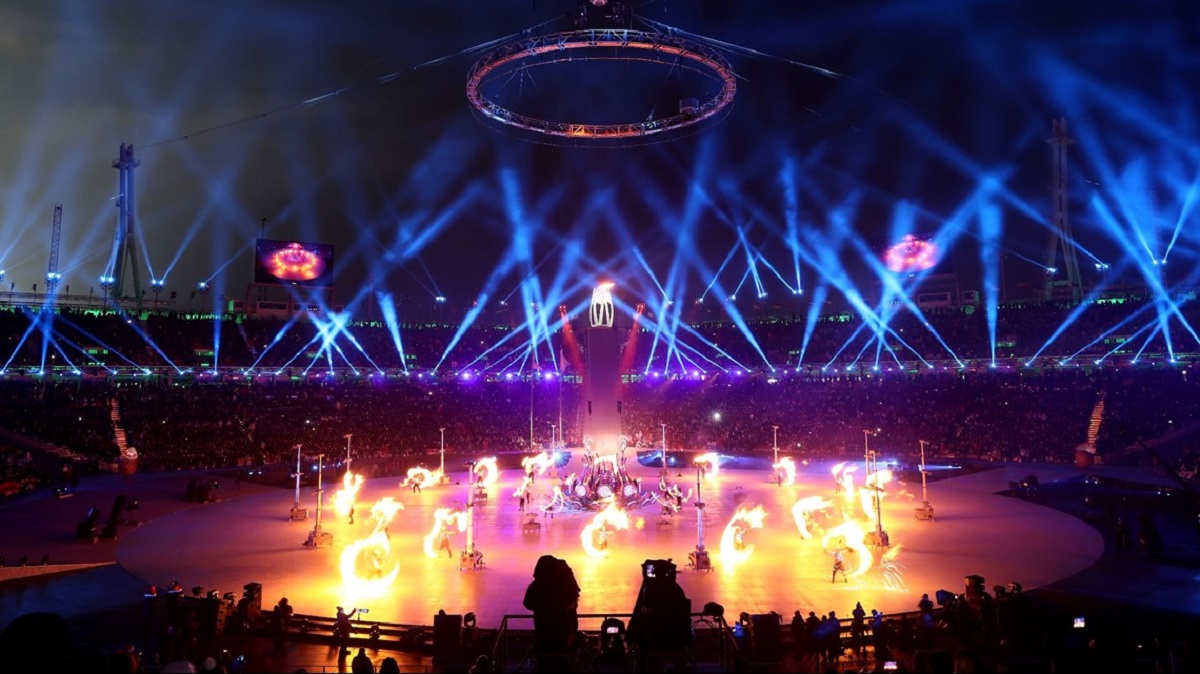 The opening ceremony has kicked off for the world’s biggest sporting event, amid a pandemic.
Japan’s Emperor came to welcome the opening of the Tokyo Olympics — the culmination of many years of preparations and set-backs.

More than 11,000 athletes from about 200 countries and territories are streaming in to compete in a record 33 sports.

At the socially distanced opening ceremony, the athletes were told to keep 2 meters apart as they marched.
This prolonged the event’s duration by half an hour from the initial plan.

About 950 officials from the IOC, international sports federations and other organizations came to the ceremony.
The number of such attendants was previously expected to top 10,000.

Although participants are following strict anti-virus protocols, organizers say over 100 people involved in the Games, including at least 11 athletes, have tested positive in Japan. Among them are three athletes whose positive results were announced on Friday, who arrived from the Czech Republic and the Netherlands.

Controversy has overshadowed the opening ceremony. The show’s director was fired on the eve of the event over a joke he made in the 1990’s about the Holocaust.
Two others stepped down for inappropriate comments or actions.

Protesters held rallies in central Tokyo on Friday, demanding that the Games be cancelled.
They said the Olympics are putting people’s lives at risk as new infections across Japan are on the rise.